What is Luminaire output ratio?

It is the amount of light emitted by the luminaire is usually lower than that emitted by the chips themselves. The light output ratio is (as it sounds!) the ratio of luminaire output compared to chip output. Typically any type of diffuser/reflector will reduce the LOR compared to a simple glass/polycarbonate cover. LOR is generally much higher for LED products than comparable traditional systems, meaning that although some claim that T5 systems are almost as efficient as LED systems - because they emit light in 360° they typically require reflector systems to direct the light, resulting in much lower LOR.

Our lights are used by 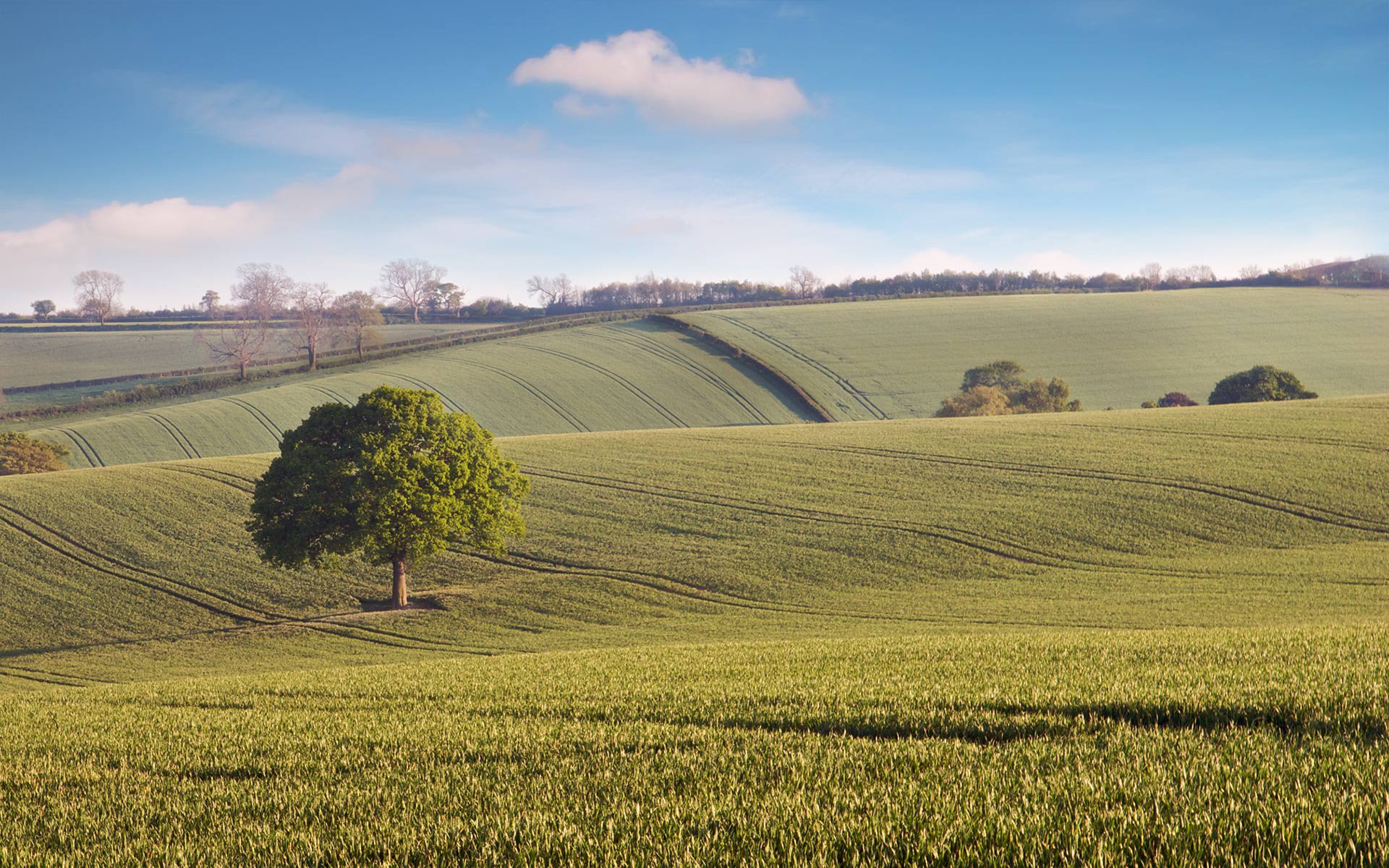